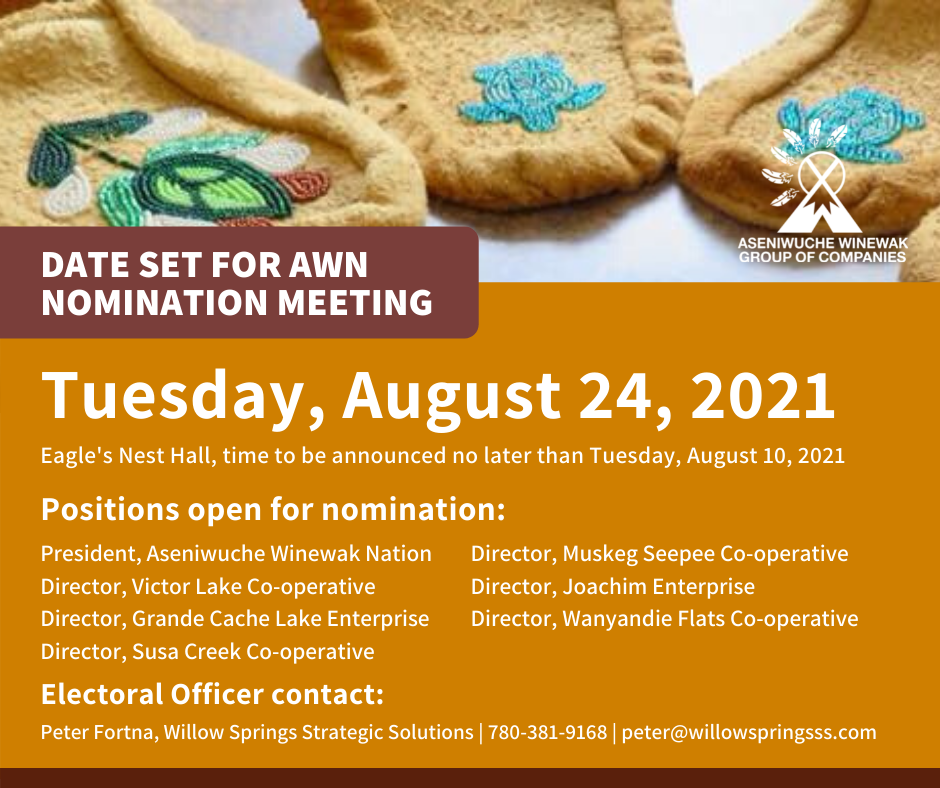 How to Make a Nomination

An elector may nominate a candidate at the nomination meeting by stating their name, the name of the elector they are nominating, and whether they are nominating the elector for the position of President or one of the Director positions (If it is a nomination for Director, the nominator must state which Director position). The nomination must be seconded by another elector. The seconder must also state their name. The elector nominated must be at the meeting and state that they will accept the office if elected.

The Electoral Officer must record the names of the nominee, the nominator and the seconder on a nomination form. If an elector is nominated and accepts the position, they must fill out and sign the candidate acceptance form to make the nomination official.

The Electoral Officer shall not accept a nomination unless the names of the nominator, seconder and nominee appear on the List of Electors and the nomination form is signed by the nominator and seconder and includes a written acceptance signed in the prescribed form by the elector nominated, stating:

(c)        that the elector has read the qualifications to run for and hold office, or has had them explained, and understands them, and

(d)        a telephone number and address by which notices respecting the election may be provided.

A person may be nominated as a candidate for President or Director if on Nomination Day the person:

A person is not eligible to be nominated as a candidate for President or Director if on Nomination Day the person:

Time: To be announced

Sorry, there are no more upcoming events